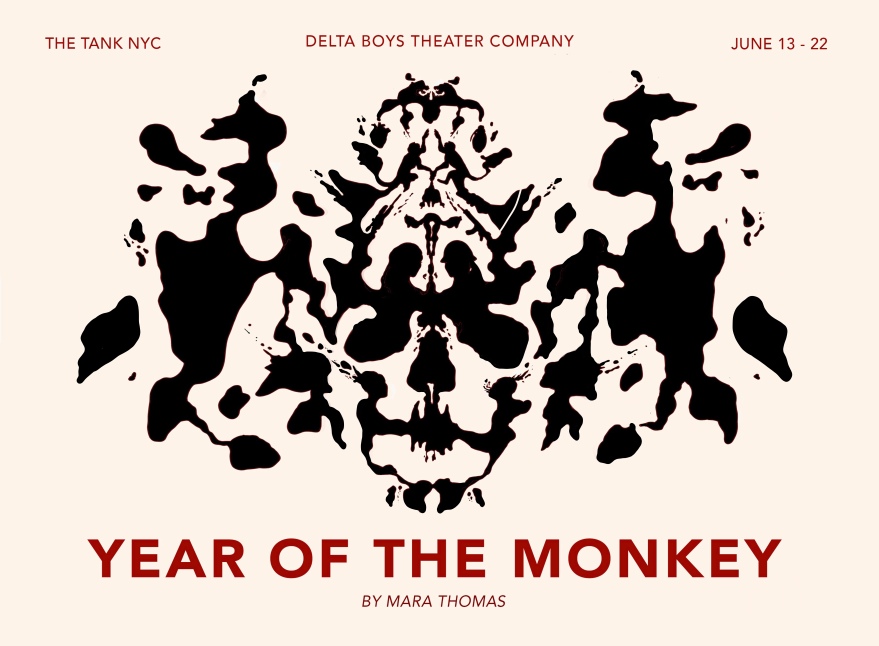 Synopsis: Four punk rockers tumble out of the van in the early ’80s. With no rules and no road map, they navigate the beer- and piss-stained music scene of their youth as well as their lives and legacy 20 years later.

Full show on Vimeo, filmed 14 September 2017 at The Pinhook in Durham. 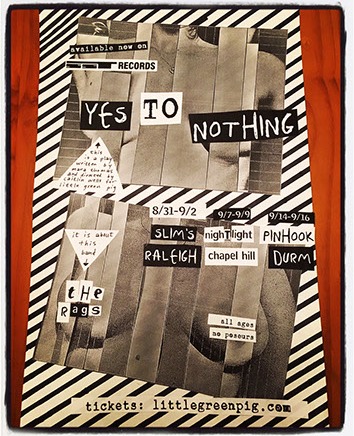 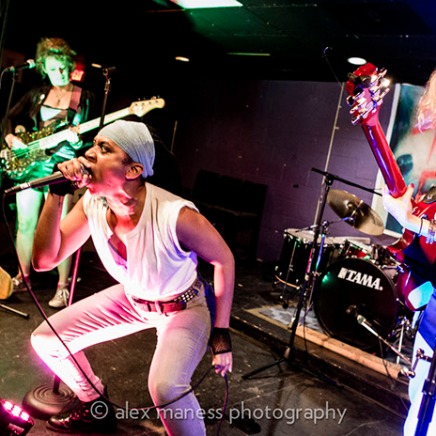 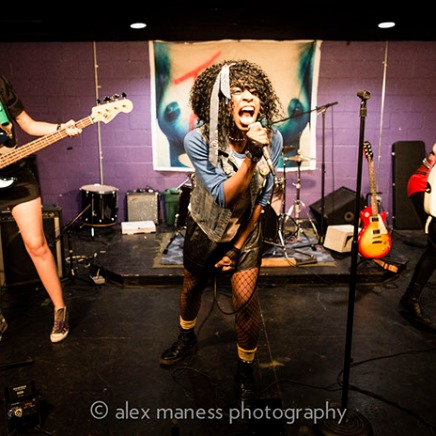 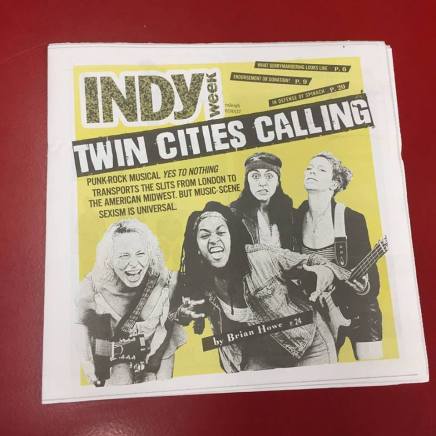